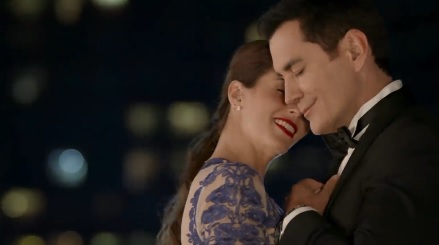 Vencer el desamor is an upcoming Mexican telenovela that will premiere on Las Estrellas on 12 October 2020. The series is produced by Rosy Ocampo. The series is part of the “Vencer” franchise, whose first production was Vencer el miedo. Production began on 30 June 2020.

The story revolves around four women, of different ages and social strata, who are forced to live together under the same roof. At first, the coexistence between them is complicated and tense due to their different visions and ways of facing life, but little by little the sisterhood and solidarity prevail when realizing the peculiar bond that exists between them: each one has suffered, in one or otherwise, the absence and abandonment of their respective partners.